They are changing the guard at Buckingham Palace 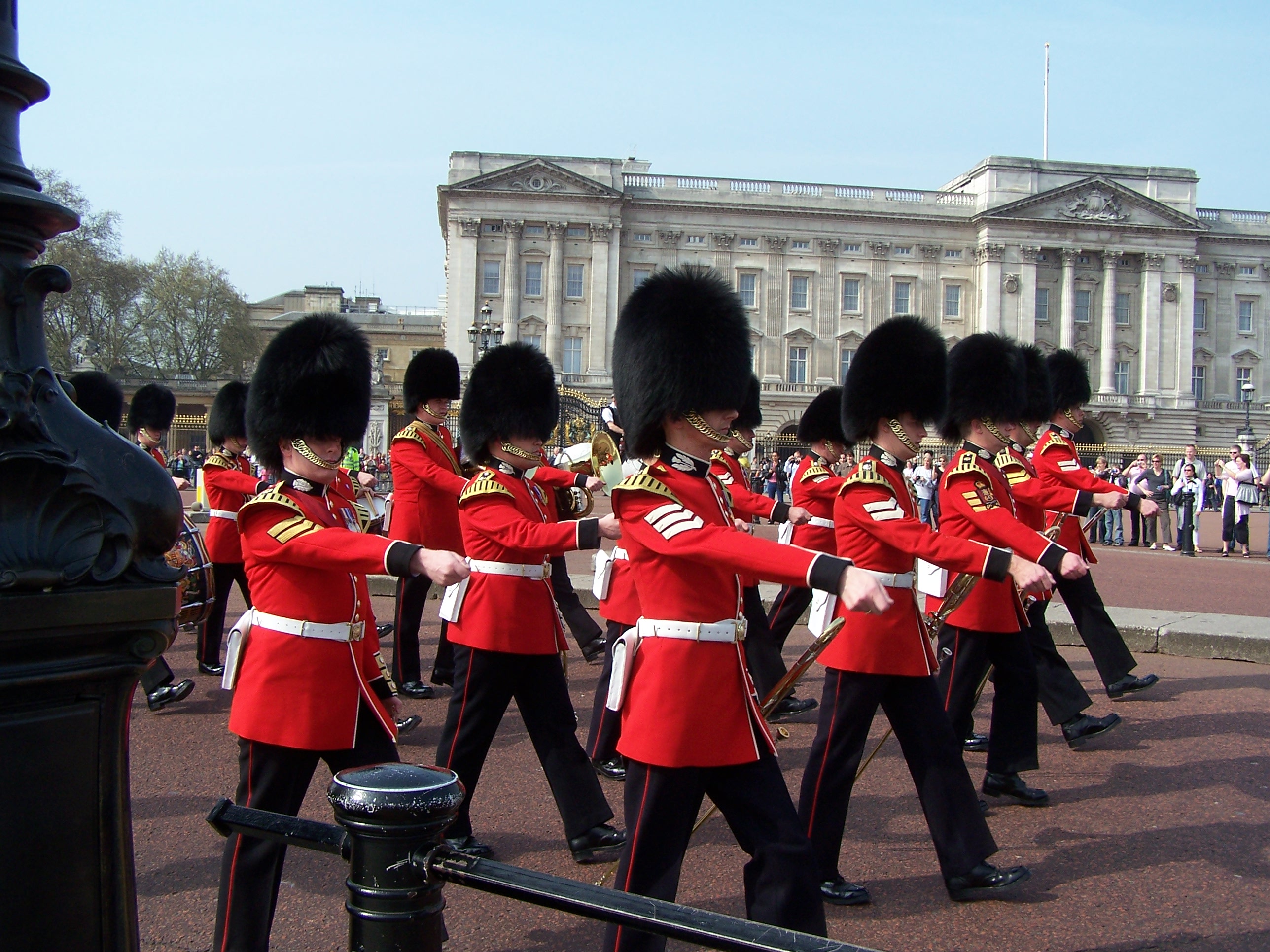 The newspaper headlines tell us that zealous police officers from London’s Metropolitan Police accosted Prince Andrew while he was walking around his mother’s Buckingham Palace garden in broad daylight.

If I were a member of the British Royal Family, I would object to the use of the word “zealous”. They were simply doing their job as required. Being zealous is what it’s about. After all, it was only two days earlier that a man was arrested inside the same grounds on suspicion of burglary (and other nefarious intentions) and his mate was arrested outside the grounds on suspicion of conspiracy to commit burglary. You can’t possibly be too zealous in a job like that. Can you imagine the fuss if you didn’t stop a suspicious character and something bad happened?

No, “zealous” might suit newspaper headlines, but it is quite inappropriate here. “Ignorant”, yes; “blind”, absolutely—and perhaps a whole host of other less respectable words. You’d think that if you were given the job of guarding a house you’d know what the immediate family looked like; even if they weren’t quite as famous as the British Royal Family.

But what has all this to do with Simply Communicate and the business scene? What makes this story interesting for us is the bland and foolish communication from the Metropolitan Police. They confirmed that “a man” had been stopped in the garden and had been asked to identify himself. (A bit awkward, of course, because one doesn’t usually carry one’s ID book when walking in Mummy’s garden.) They went on to say, “The man was satisfactorily identified. No weapons were drawn and no force was used.” How banal can you get?

For goodness sake. The whole world knows that one of your officers messed up. You don’t have to identify him or her. But just tell us. Be honest: “We messed up. We don’t want to ignore threats, of course, but we apprehended Prince Andrew in his own garden. We are very embarrassed and have apologised most profusely to the Prince and his family. While continuing to ensure the safety of the Royal Family, we will nonetheless ensure that this does not happen again.”

Isn’t that a better and more honest approach? Customers want to know we are human. They don’t like mistakes with their orders or service, but if it happens, don’t beat around the bush or give a canned response. Tell them everything. Use plain and honest language. Don’t blame the next guy, and don’t ever act as if it’s no big deal. It is a big deal for citizens who want to know that the Royals are safe; that they aren’t going to be shot in their own garden, whether by a burglar or by the police. And it’s a big deal to your customers and mine, when we don’t give them what we promised, or even what they expected. Tell them and show them that you understand, that it matters to you, too, and that you will do everything you can to avoid it happening again.

Communicate simply and honestly. Have you had any strange or convoluted communication from businesses lately? Share them in the comments below.